The Anglo-Swiss Club of Locarno was founded in 1934. Its war-time President, Mrs. Aus der Au, kept a skeleton club going in hostile circumstances. Her windows were broken and threats shouted at her for her Anglo sympathies.

However, post-war. she helped rebuild the club and by the 50’s and 60’s it was a thriving British Expat organisation with over 150 members. President Mrs. Meschini ran it successfully for a remarkable 31 years, but numbers fell as sterling was repeatedly devalued and older members died. By 1995 there were fewer than 30 members left and possible disbandment was discussed at the AGM.

An American committee member who taught English locally, Professore Walter Snyder, offered to try and rebuild it. As President he developed new activities and promoted the club to his students as a place to practice English. By the end of his 11-year tenure, the membership had recovered to over 130, and he handed the presidency in 2006 to Iain Wylie. Iain continued to build on the established base, emphasising the club as a social venue for members who shared international backgrounds  and wanted to keep up their English.

The club which President Yvonne Schneider-Bryant took over in June 2011 has now 270 members and a programme of over 50 events during the 10-month season including walks, dinners, coffee mornings, aperitifs, special outings and a series of six annual lectures. 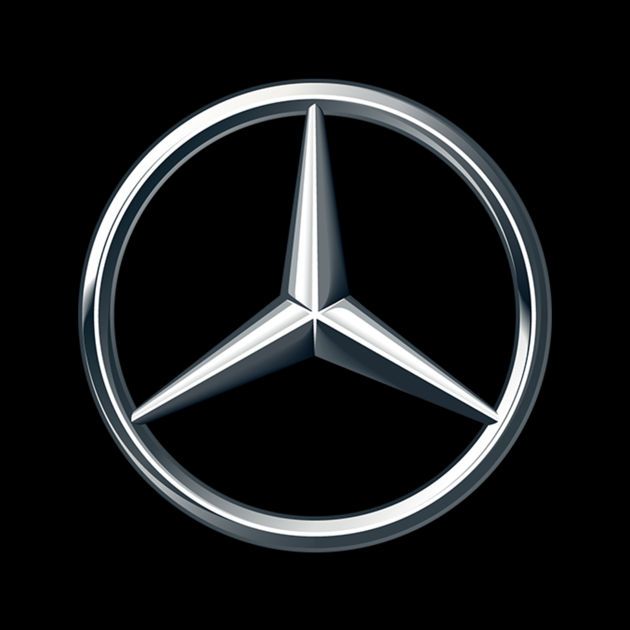 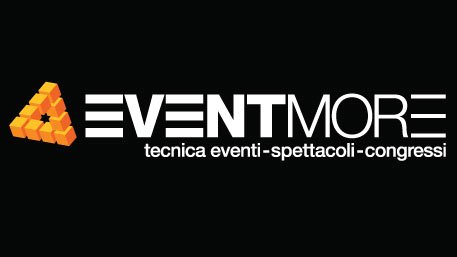 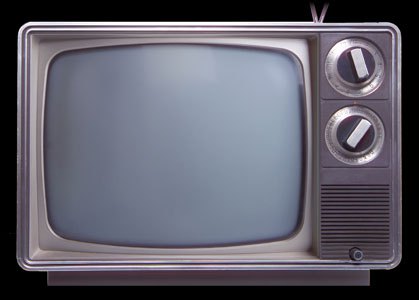 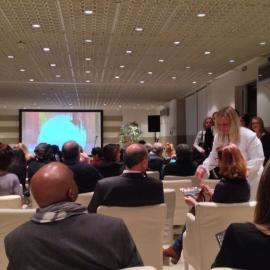 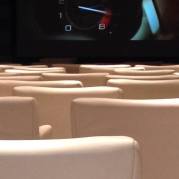 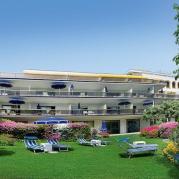 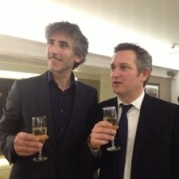 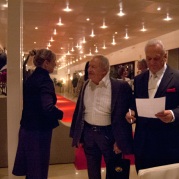 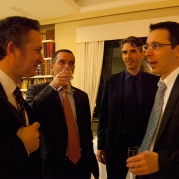